Many of the films that ended 2014 may have made it 'the year that went out with a raspy whimper' (I'll cite Angelina Jolie's tepid and staid WWII prison camp endurance tale, "Unbroken," and the insufferable video game of a movie known as the "The Hobbit: The Battle of Five Armies"), but then there was the now notorious Sony cyber-attack, allegedly perpetrated by North Korea in a move to save face and flex its muscles, that not only derailed the Kim Jong-un assassination comedy, "The Interview," it brought up issues of freedom of speech and knuckling under to terrorism.

Making the tabloids salivate like Pavlovian hounds, there was the spectacular fallout in Tinseltown where the public gained access to cringeworthy emails and the spoiled inside working of the movie industry as producers’ debasing inner thoughts, like bashing Jolie as "talentless," made front page news. This exposed the ugly glass ceiling, like how poorly Jennifer Lawrence was compensated for "American Hustle" compared to her male counterparts, that still pervades. 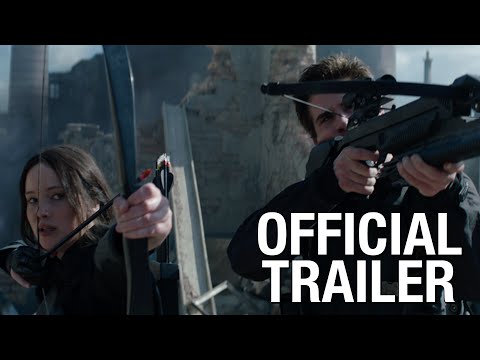 2014 was also the year of the "serial spin-out." Thankfully, and mercifully, "The Hobbit" series closed— a franchise, that began as a novel idea, became an arduous and stilted endeavor. Meanwhile, "The Hunger Games" franchise with "Mockingjay-- Part 1," began to show signs of diminishing returns, losing its sharp litheness and bouncing around with all the grace of a blued-footed booby as the rebel uprising took root. The series concludes with "Part 2" early in 2015.

On the upside, 2014 offered many unique indie selections. While there was a dearth of quality animation, documentaries, and foreign language films, those that graced the screen were provocative and well told narratives that affected as much as they enlightened. Dropping an unexpected haymaker during blockbuster season, a quirk-propelled comedy with action that takes place in outer-space, registered the best entry of all the Marvel (comics)-to-big-screen adaptations to date.

Also
Best Documentary: Citizenfour: You can’t make this up and due to circumstance and timing it all happens in real time before whistle blower Edward Snowden became headlines news. Provocative questions about privacy rights and what it means to be a patriot in the cyber age.
Runners Up; Life Itself and The Last Days in Vietnam

Best Animated Feature: The Tale of The Princess Kaguya: subtle but affecting Japanese fairytale about a young girl born to an elderly woodland couple and blossoms into a princess who puts a kingdom on notice, but there’s a catch.
Runners Up: Rocks in My Pockets and The Lego Movie

Best Foreign Language Film: Leviathan: The story of Job gets transposed to a small north coastal Russian town where the mayor is more Mafioso than magnanimous. Haunting, cruel and biblical in the turns and contemplations it takes. Tarkovsky would be proud.
Runners Up: Ida and Two Days, One Night

Tom Meek is a writer living in Cambridge. His reviews, essays, short stories and articles have appeared in The Boston Phoenix, Paste Magazine, The Rumpus, Thieves Jargon, Charleston City Paper and SLAB literary journal. Tom is also a member of the Boston Society of Film Critics and rides his bike everywhere. You can follow Tom on Twitter @TBMeek3 and read more at TBMeek3.wordpress.com.