Looking back on 2014, my favorite music was the kind that expanded my tastes. It challenged my expectations. It made me hit “repeat,” crank the volume, and really, really listen. The following albums and EPs—some of which I found comforting, others strange—do exactly that. 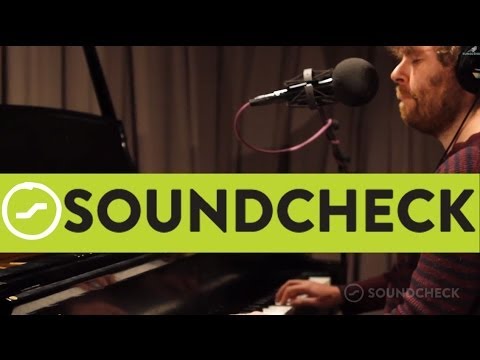 Gabriel Kahane: “The Ambassador”
The liner notes to Gabriel Kahane’s concept album “The Ambassador” (penned by LA Times architecture critic Christopher Hawthorne) are detailed and evocative, just like the music they describe. Kahane, whose background is in classical composition, wrote each song on “The Ambassador” about a different intersection in Los Angeles, using location as an inroad to the city’s mythologies. “Bradbury” reimagines the iconic final scene in “Blade Runner” with gentle chaos; the finger-picked ballad “The Ambassador Hotel” commemorates the shuttering of a Hollywood landmark through the eyes of its beloved doorman; and the vast, poignant “Empire Liquor Mart” mourns the death of 15-year-old Latasha Harlins, a black teenager whose shooting became a catalyst for the 1992 Los Angeles riots. Even without its elaborate backstory, Kahane’s music is utterly arresting, by turns complex and moody, lyrical and moving.

The Sun Parade: “Heart’s Out”
The Sun Parade are an indie rock band from Northampton containing a strummy folk soul and exuding a pysch-fuelled aura. Their 2012 full-length album, “Yossis,” was a preternaturally complete debut, establishing the group as both joyously creative and serious about songwriting, as well as more than a little indebted to the Beatles. Their 2014 EP “Heart’s Out” sees them further refine their ability to write satisfying pop songs while deftly resisting predictability. 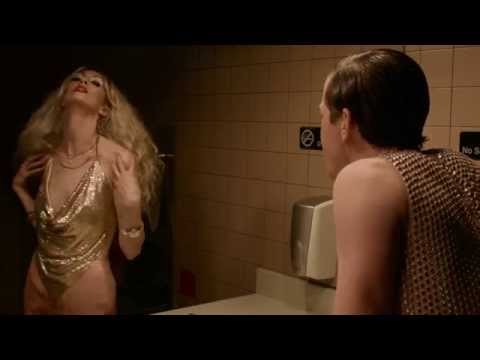 Perfume Genius: “Too Bright”
Perfume Genius is the stage name of Mike Hadreas, a Seattle-based artist whose synth-inflected ballads unfurl as ghostly introspections, touching on gay identity and despair. On “Too Bright,” his arrangements are minimalist but somehow rich, aiming for transcendence even as they grapple messily with psychic darkness. 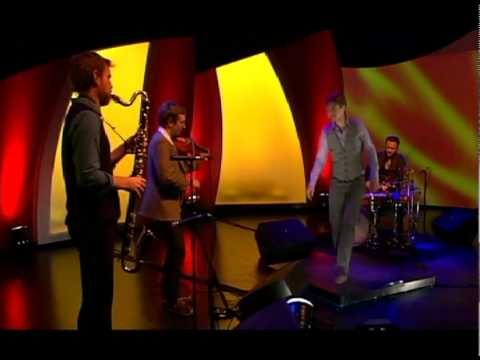 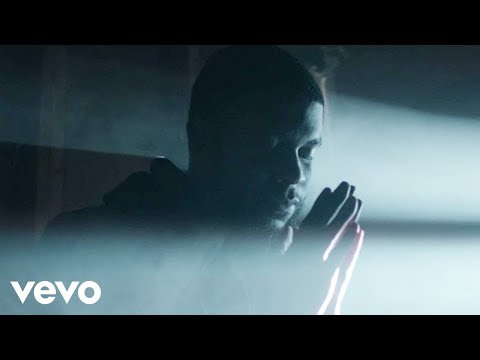 Big K.R.I.T.: “Cadillactica”
Mississippi rapper and producer Big K.R.I.T. has always had a proclivity for the high-concept. On “Cadillactica,” even as he fashions elaborate space metaphors and describes mystical seductions, he leads with his emotions. This is as apparent in his lyrics as his beats, which boast a canny electronic sheen but find their center in the hazy nostalgia of soul music.

Guerilla Toss: “Smack the Brick”
Guerilla Toss were one of my favorite discoveries of 2014. On their EP “Smack the Brick,” vocalist Kassie Carlson employs the sing-songy-yet-aggressive delivery of Kathleen Hanna, her voice piercing through a discordant electronic cacophony driven by zany percussion. Guerilla Toss are brilliant and somewhat maniacal, reveling in pandemonium with almost childlike glee.

St. Vincent: “St. Vincent”
“St. Vincent” finds the musical persona of Annie Clark continuing in the vein of 2011’s “Strange Mercy,” albeit with a slightly dancier bent. As its predecessor, “St. Vincent” is guitar-driven and synth-spiked, with Clark’s songwriting front-and-center. Lyrically, she is fiercer and more direct, and more muscular in her sonic experimentations than before. 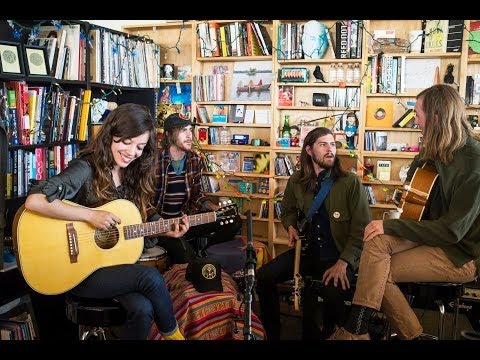 Quilt: “Held In Splendor”
Quilt are often described as a folk band, but in truth they are more like the Beatles at their most hallucinogenic. (Yes, I realize this is the second Beatles reference on this list, but I can’t help it if musicians like to imitate them.) “Held In Splendor,” though gauzy and enveloping, is shot through with thunderous exultance. 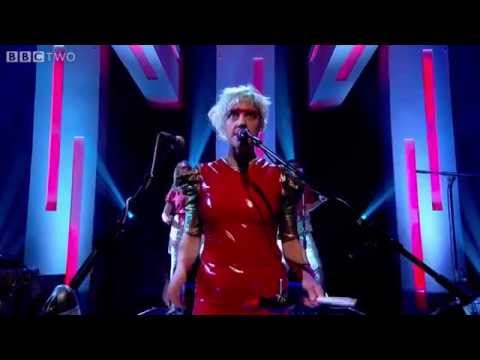 Tune-Yards: “Nikki Nack”
It took Merrill Garbus, the mind behind the drum- and loop-driven tUnE-yArDs, three years to follow up her breakthrough album “Whokill.” On “Nikki Nack,” she abandons dueling saxophones for ever-more-intricate percussion and ruthless self-reflection. In some ways, “Nikki Nack” is more pop-oriented than its predecessor, but Garbus tackles her particular preoccupations—the difficult, reflexive themes of artistry and authenticity—with characteristic gusto and insight. 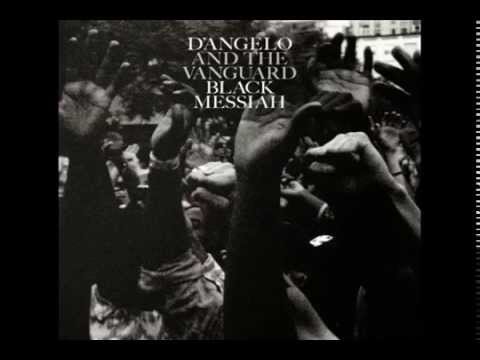 D’Angelo & the Vanguard: “Black Messiah”
Last year, Beyoncé gave us “Beyoncé,” a full album deposited onto the Internet without warning just in time for Christmas. This year, D’Angelo ended a 14-year hiatus when he bequeathed us his long-anticipated comeback, “Black Messiah,” which was teased on Dec. 14 and released in its entirety on iTunes the next day. Judging by the effusive Twitter response, D’Angelo may very well be anointed. “Black Messiah” is rooted in funk and soul but sonically adventurous, even a touch experimental. Most importantly, it contains multitudes, the kind of album that yields something mysterious and new with each successive listen.