We’ve spent a good part of this fall celebrating Cognoscenti's 10th anniversary, and we’ve now arrived at our final essay-from-the-editors reflecting on the work of the last decade. Of course we aspire for the essays we publish to be thoughtful and incisive, part of the zeitgeist. Often that work is very serious — when we’re talking about public health or climate change or American democracy.

But if we had to distill down to its very essence our biggest takeaway of Cog’s last decade? All the pieces we’ve published about illness and death, love and connection, despair and hope, are actually stories about how we metabolize a state of not-knowing — on scales big and small, global and personal. We’ve also had some fun along the way, as we’ve helped our readers and writers navigate all sorts of seasons: cultural phenomena, parenthood, loss, relationships, pets, war, skinny jeans, the dawn of Lizzo and yes, literal seasons (surely you recall 2015: the year of the snowpocalypse). 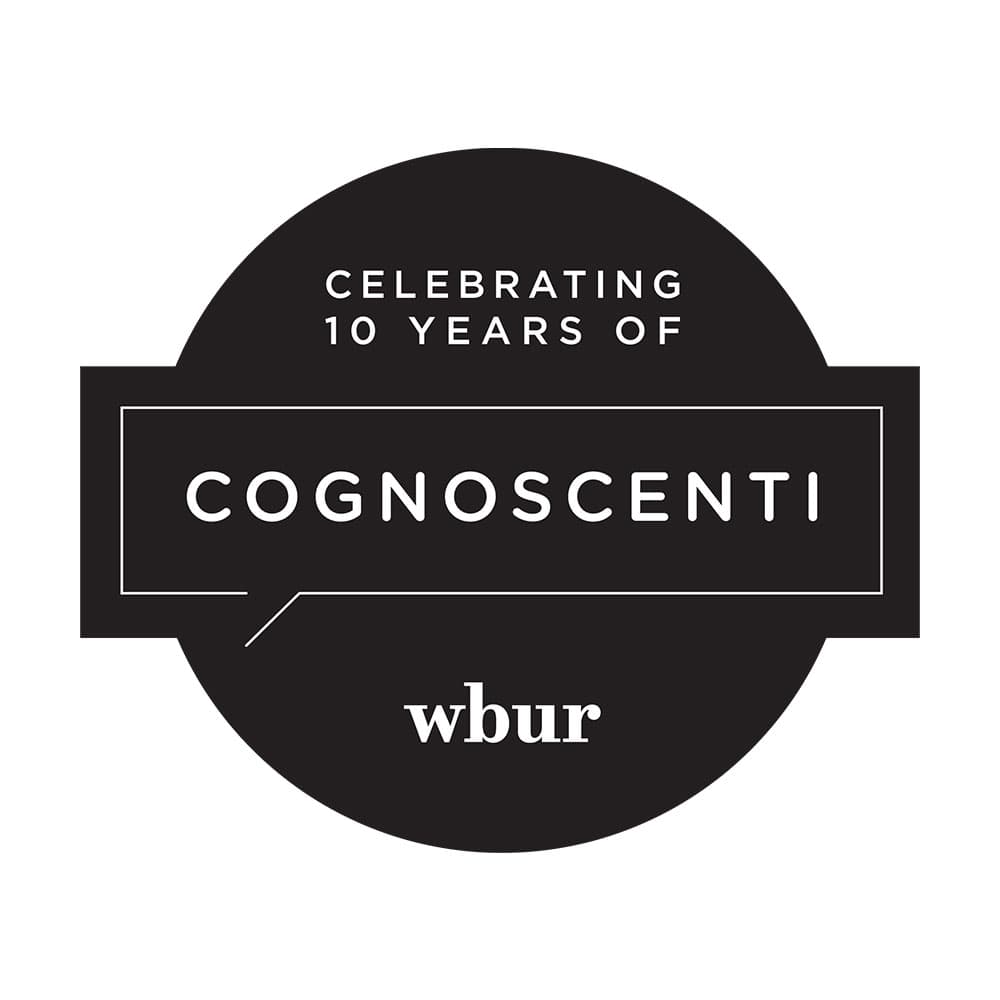 Together, we’re figuring out how to find and make meaning amidst a world where “Everything is always keeps changing,” as our friend George Saunders likes to say.

Looking back, the years before the earthquake that was the 2016 presidential election can feel like time travel. (We thought we were in a 24/7 news cycle then — Donald Trump knew better.)

But nothing could stop us from reflecting on the Red Sox as life. Or “Game Of Thrones” as political allegory. Or Harry Styles and the dawn of streaming television. Or “Fifty Shades of Grey”(thanks Tom Perotta). Or running a popular advice column that’s still bringing in readers, eight years on.

We wanted to know what it means to be a Bostonian, and our contributors answered the call. By proclaiming how much you “love that dirty water” or prevailing on fellow Bostonians to say hello to each other on the street. There is something special about calling Boston home — as much as we might gripe about it in the same breath.

Cog is lucky to have contributors who hold up a mirror to the complexities of being human — the joy and the grief that are just part of being here. We revisited many of those stories at our 10th anniversary celebration at WBUR's CitySpace in October. 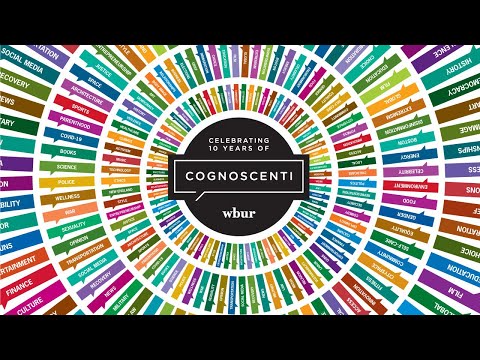 We’re thinking of Julie Wittes Schlack’s ode to Joni Mitchell, and the greatest love song ever written (or her sense of wonder at the moon landing). Ted Flanagan on showing up, and having fun. How Laura Shea Souza remembers her mother through her own experience of parenthood, and Bill Eville reflects on the quiet triumphs and fissures of being a father; how who we once were inevitably infiltrates who we become.

Julia Claiborne Johnson wrote and recorded an unforgettable piece about losing her mom, a doctor, to Alzheimer’s — bit by devastating bit. Grace Segran allowed us to accompany her into the twilight of her life, in four essays that chronicled her cancer diagnosis and decision to enter hospice care. Long-time Boston Globe reporter Jack Thomas lent us his voice for the radio (in a piece scored with songs by Dave McKenna), that took on the age-old question: How will I spend the time I have left?

Then there’s Barbara Moran’s award-winning essay about her family’s beach cottage in Breezy Point, which will surely succumb to the rising waters, and yet, is a vessel for her family’s memories and history. The voices of so many who shared their stories of pregnancy discrimination. Jeff Davis’ quest to honor Black men’s health. Jane Roper’s fierce embrace of “they,” and her own child. Nicole Rodgers on the hole only her girlfriends can fill. The quiet humility of a young veteran trying to make sense of American politics. The happy chaos of the public pool on a hot summer day. The gifts that stay with us for a lifetime. It’s all part of the mix.

Cog is lucky to have contributors who hold up a mirror to the complexities of being human — the joy and the grief that are just part of being here.

The phrase mono no aware is a Japanese idiom for the awareness of impermanence — a “gentle sadness” at the transience of things, but also a “deeper sadness about this state being the reality of life.” To wrestle with that enduring ambiguity, we’ve turned time and again to human’s relationship to nature. To surfing. To walking, and “wintering.” To swimming on, no matter what. In those essays, our writers countered  melancholy with action, and charted a way back to themselves.

In the past decade, we’ve done our darndest “to pay attention” as Mary Oliver wrote, for “this is our endless and proper work.” We’ve offered a platform to voices that might not otherwise be heard. We’ve sought out work that helps our readers — and maybe ourselves — be more accepting of a life that defies prediction.

We don’t know what the next decade, or even the new year, will bring. But we’ll be here, hearts and hands open, to whatever comes next. We hope you will be too.

Editors’ note: This is the fourth and final essay-from-the-editors reflecting on the work of Cog's last decade. The first essay was our “opening number,” our raison d'etre; the second shared how we think about the news; the third examined our approach to covering the COVID-19 pandemic and race in America.

These essays were co-written by Cloe Axelson and Sara Shukla, with editing help from Kathy Burge.